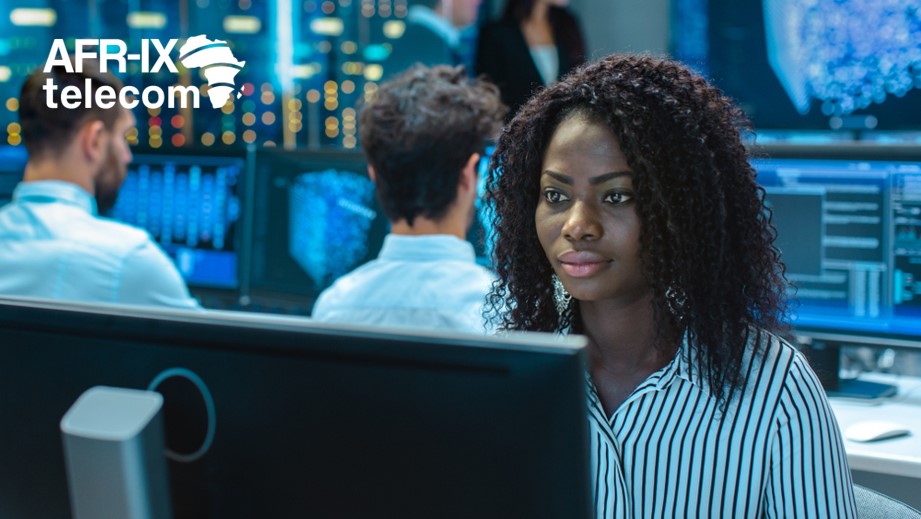 Analysts predicted that Africa would boom by the end of the decade and they seem to have been right over the last 12 months, many new developments within the data center spectrum changed the country’s landscape forever. Across Africa, millions are making use of mobile devices more than in other regions of the world. All this poses as many challenges as opportunities for data center operators.

Africa has more than one-sixth of the world’s population connectivity, and technology has taken over everybody’s lives from the farmer to the CEO in Africa. It is now the center of attention in many ways, and the strategies of most large companies trying to reach out and build their global platforms around the population in Africa.

Now more than five years ago, and certainly in five years, it would probably become even more significant. 2020 has always been spoken about as the date or the year when Africa is going to boom when it comes to ICT growth in Africa.

How will the continent shift in the next ten years? Will we be at the same level as Europe, competing with a larger image?

Africa has more than ten countries that are averaging 5 to 6 percent growth in general. Some economies are close to the 500 billion marks, and many that are past the 50 to 100 billion dollar mark, and they’re all clipping it 5 to 10 percent. In Kenya, in 2011, if you’re an ISP and you had 500 kilometres of fiber in the ground, you were part of the big guys where these days, most ISPs lay a few hundred kilometres every month. So we can expect the numbers to become very similar to Europes in a decade. You will see that from a connectivity level as well as assets in the ground, which provide the bedrock for data centers as well, and ISPs will be reasonably advanced, which also naturally means there will be better connectivity in general for people in logically remote parts of Africa.

There are some interesting facts, such as that only 14% of Kenya is electrified, which means there’s a long way to go, so that will mean most people will be connected to the internet before they get electricity. This changes the dynamics quite a bit because eventually when they do get electricity, the connectivity portion will get higher.  So towards the end of 2020, you will see quite a bit of power issues would be resolved in Africa, but connectivity and people using technology will still be far ahead. People using conventional electricity will also drive the economy more towards a platform where they’re using services from the internet.

What’s happening infrasonic at the moment with all these mobile usages?

We have seen an explosion of 27.3% in mobile banking over the last four years. The financial institutions in Kenya predict an increase of 30% growth in data just because of mobile banking. Africa is a vast continent and allows for the availability of branches, and it’s a much more comfortable and secure way to transact. One of the leading mobile operators in Africa is targeting 100 million users by the end of 2020. The availability of fiber in Africa adds to the number of users and if we look at the increase in the smartphone activity in Africa compared to the rest of the world, although it’s coming from a shallow base, is still phenomenal.

But what is the impact on economic growth?

A 10 percent increase in mobile broadband equipment leads to a 2 percent increase in economic growth, so mobile broadband has a significant impact on economic growth. This statistic is also closely related to productivity, which is also very much related to sustainability. With the increased productivity, we will be able to reduce extreme poverty in the world at a rapid rate; this is important from a policy and sustainability perspective.

Developing countries desperately need some economic growth, and there are many ways they could do this. There were a few suggestions that the infrastructure of Africa should be improved to promote trade, but that can be a difficult task. However, installing broadband networks may be a bit easier and can bring quite an increase in growth and welfare to the population.

The growth of data centres, increased connectivity and the growth in social media usage all indicate that economic growth is evident in Africa. The uncertainties are beyond the control of anyone, but we are eager to see how the situation pans out for the benefit of African countries.