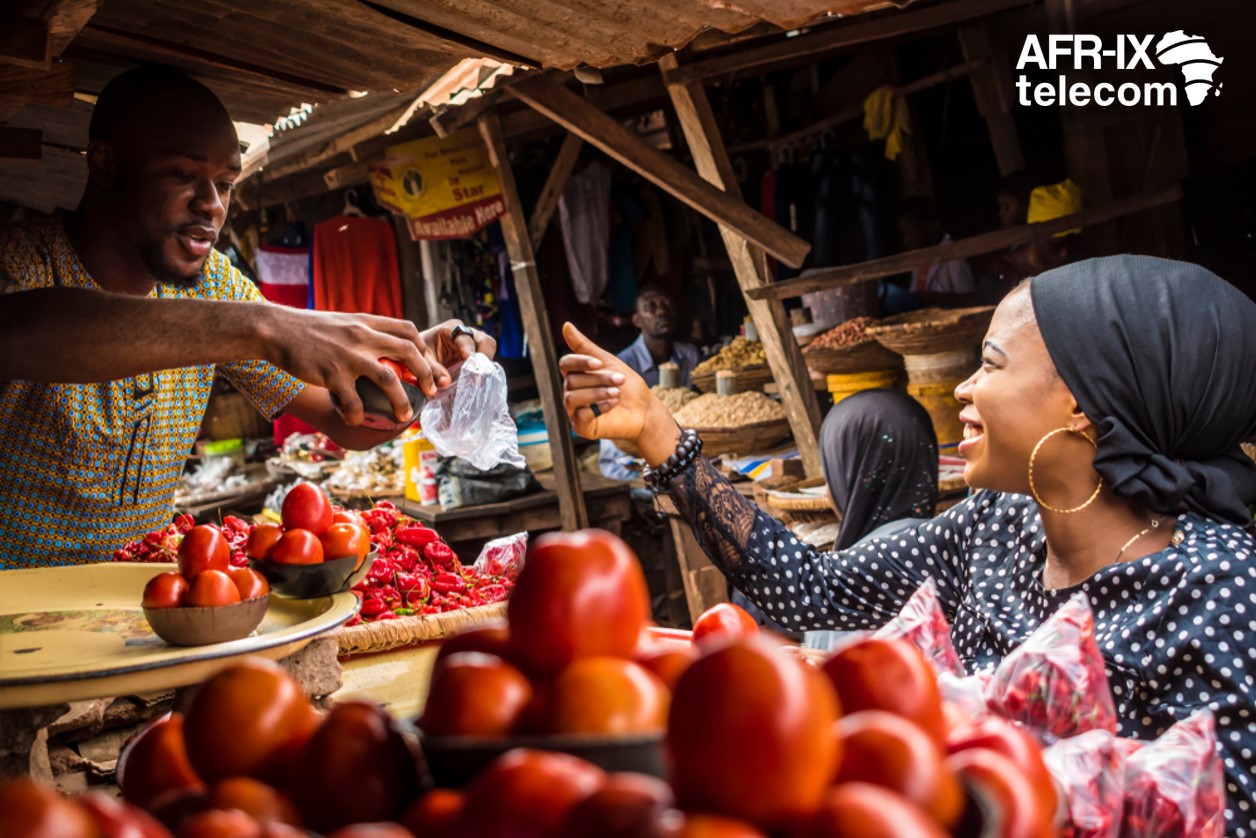 African Growth and the Rising of African Middle Class

According to the African Development bank, middle-class Africans have tripled to 313 million (approximately 34% of the continent’s population) over the last 30 years.

The rise of the African middle class is due to the continent’s strong economic development, move towards a stable and salaried job culture, and a shift away from traditional agricultural activities.

According to a report by The Middle of the Pyramid: Dynamics of the Middle Class in Africa, although the middle class is growing, there is still widespread income inequality in Africa, and the middle class consists of many ‘floating class’ members who can fall into poverty at any time due to economic shocks.

A Decade of Rapid GDP Growth

GDP growth has averaged 5% per year since 2000 for Sub-Saharan Africa. Unfortunately, the region experienced significant economic hardships due to the widespread impact of the COVID-19 pandemic throughout 2020. However, the area emerged from the 2020 recession and expanded by 3.3% in 2021.

Since many middle-class people tend to gravitate towards local entrepreneurship, Africa’s middle class is strongest in countries with a developing and robust private sector.

Currently, North Africa has a stronghold on middle-class individuals, with Tunisia coming in first place with a concentration of almost 90%. Morocco is a close second with 85%, and Egypt is in third place with 80%.

Data and Internet Growth in Africa

When it comes to internet users, Nigeria ranks first in Africa. Other notable markets include the Democratic Republic of Congo (DRC) and Tanzania.

According to experts, Africa’s internet economy will continue to grow, with mobile phones leading the way. In fact, Sub-Saharan Africa has the fastest-growing mobile economy in the world. In 2020, over 490 million Africans subscribed to mobile services in the region, representing almost 46% of the region’s population.

The African continent has also invested heavily in fiber-optic submarine telecommunication cable systems – with only the Central African Republic, Eritrea and South Sudan lacking fiber-optic connection to the submarine cables. The African continent is also planning to launch the 2Africa cable system in 2024, which will have 21 landings in 16 African countries, and Medusa Submarine Cable System, promoted by AFR-IX telecom, with landings in Morocco, Algeria, Tunisia and Egypt.

If you want to invest in a powerful, market-centric Internet service provider that delivers Internet and data services to businesses and telecommunications services provider companies in Africa and an infrastructure operator, visit the AFR-IX Telecom website today.