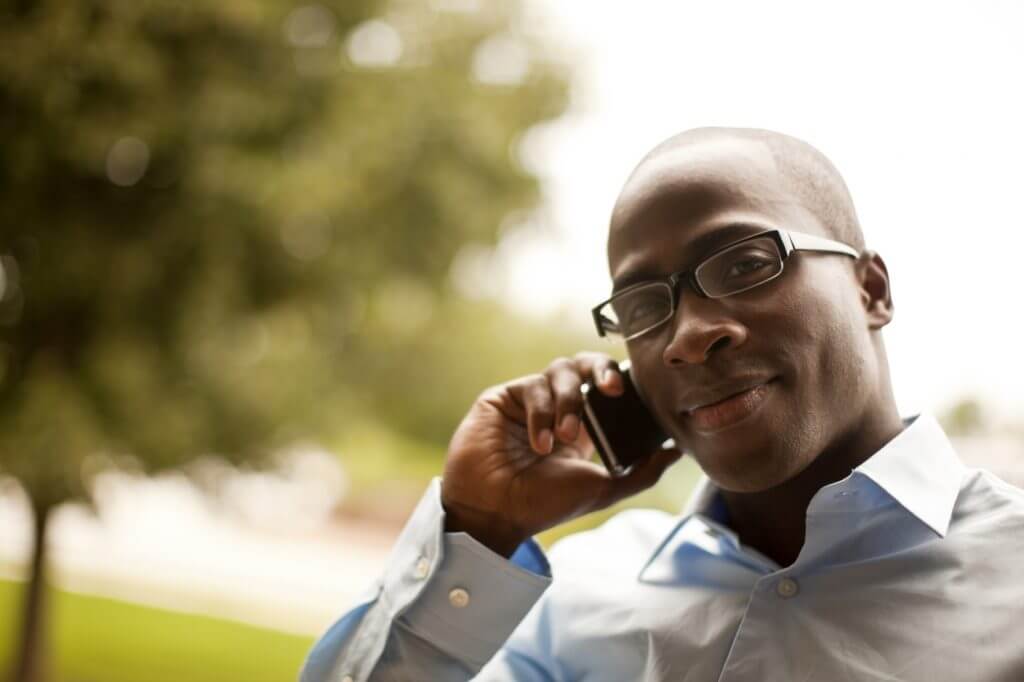 5G Is Coming – What it Means for Telecoms in Africa

Faster and more efficient than ever before – 5G is coming! And, it is set to transform the telecoms industry in Africa, and around the world, forever. Here is everything that you need to know about the new, highly-anticipated technology and its scheduled roll-out.

5G refers to the fifth generation of mobile networks (wireless technology). This 5G technology will have a dramatic and positive influence when it comes to data speeds, in particular. This is good news for our society as demands for better and faster communication are always increasing, both in business and daily life.

“We know that the main local operators – Vodacom, MTN, Cell C and Telkom – are still waiting on ICASA to assign a radio frequency spectrum for both 4G and 5G networks. The operators are all facing the growing demand from their consumers for higher speeds and instant, reliable services, which means that they need to improve their networks and services in order to keep their customers. 5G is obviously the solution to take us into the future,” comments Anton Jacobsz, CEO at Networks Unlimited Africa.

5G is actually already in operation on a very small scale. For example, data-only network operator Rain launched its commercial 5G network in Johannesburg in February of this year through the 3,6 GHz spectrum already licensed to them. They are, however, currently the only company in Africa that has done so thus far. According to industry insiders, 5G will still take a minimum of two to three years to roll-out fully, both in Africa and around the world. Seeing as though Africa is quite behind in terms of connectivity efficiency and technology, it is not unfounded to expect somewhat of a delay in excess of those anticipated three years.

In fact, despite 5G making its debut, experts claim that 3G is set to dominate in sub-Saharan Africa indefinitely. According to the GSM Association’s (GSMA’s) latest report, The Mobile Economy Sub-Saharan Africa 2018, 3G will remain Africa’s most dominant technology in the region for at least the next seven years, accounting for 60% of Sub-Saharan Africa’s connections by the end of 2025.

The reassuring news is that despite the time that it will take to fully take hold, countless telecom providers are thoroughly preparing for the inevitability in terms of both their products and their networks. Celebrated brands including the likes of Samsung, LG and Huawei have announced the launch of their 5G-ready handsets, which are all set to take place before the end of 2019. Apple, on the other hand, has stated that it will only be releasing its 5G iPhone in 2020.

How Much Faster Will 5G Really Be?

Will 5G Mean the End of Fibre?

Certainly not. In fact, fibre will play a large role in the success of the new 5G technology. 5G radio networks will choose fibre as the preferred technology for backhaul and fronthaul wherever possible as a result of 5G’s bandwidth requirements. There will need to be a convergence between wired and wireless traffic, increasing the requirement for fibre network solutions that focus on offering the density, accessibility and versatility necessary to support multiple applications needed going forward.