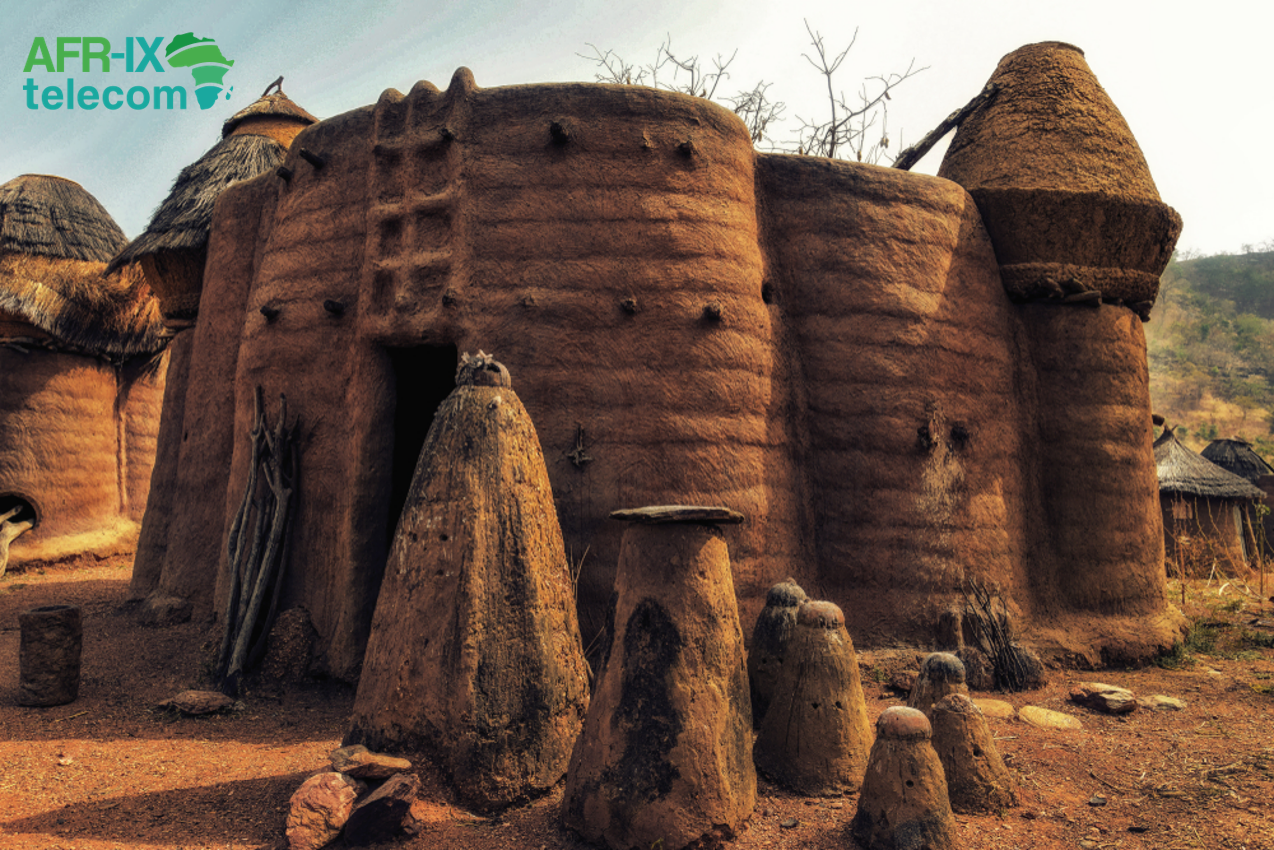 Why is Africa lagging behind the world in Technology?

Africa is one of the most diverse regions on Earth, with more than 50 countries and over 1,000 tribes and languages. But despite this diversity, Sub-Saharan Africa is lagging behind the rest of the world in terms of technology.

Like others in the developing world, many African countries are suffering from

Unfortunately, this has a knock-on effect on education or training that could lead to a better future.

According to UNICEF, approximately 69 million children in Eastern and Southern Africa are currently out of school due to COVID-19 and pre-pandemic factors. Instead of being able to go to school and learning computer skills or how to start a business of their own, they are held back by drivers like parents’ inability to pay school fees and/or transport costs, child labor as a result of poverty, and access issues for children with disabilities.

For the first time in nearly a decade, 2020 saw an increase in the number of people in Sub-Saharan Africa without access to electricity. Without internet access, children and adult learners are unable to take advantage of the opportunities that digital technology has to offer.

According to a study by the International Finance Corporation et al., by 2030 Sub-Saharan Africa will see over 230 million jobs that need digital skills. But the lack of educational and training facilities in Africa makes it difficult for the young population to develop the necessary skills and technology needed for success in the modern economy.

Despite a solid demand for digital skills in Sub-Saharan Africa, the current labor force largely lacks these skills. The demand-supply gap is wider in SSA than other regions. However, many countries in the region lack the resources needed to train workers in the skills and technologies which are needed to boost economic development in the region.

If more educational institutions were established in these countries, this problem would be more easily solved. Moreover, advanced technologies* making education more accessible could partially solve the problem. For instance, online educational platforms can be used to provide access to high-quality education to people in remote areas. In addition, initiatives such as the annual Hour of Code campaign can be used to increase awareness about the importance of digital literacy among young people in Africa. *Reliable power supply dependent, of course!

One of the biggest reasons for the continent’s lagging tech capacity is the fact that many African governments have outdated policies which discourage advanced technologies. Without an updated outlook, it is very difficult for SSA countries to catch up with the rest of the world in terms of technological development.

Another problem with government policymakers in the region is that they often lack the knowledge necessary to develop and implement technological innovation policies which can help boost development in the region. As per the 2019 World Development Report, “Investing in human capital must be a priority for governments in order for workers to build the skills in demand in the labour market. In addition, governments need to enhance social protection and extend it to all people in society, irrespective of the terms on which they work.”

Africa is known for its fertile soils, rich biodiversity, and stunningly beautiful landscapes.

On the flip side, Sub-Saharan Africa also has some of the poorest infrastructure in the world. Many of the major cities do not have reliable electricity and running water. As a result, too many people do not have access to the internet – a mere 22 percent of the continent has internet access.

While these challenges may seem daunting, they cannot be overcome with the right leadership and sufficient resources. SSA offers the greatest potential for technological progress.

Ineffective leadership has been a major cause of the lack of innovation in Africa. Many government officials are corrupt and have little interest in investing in technology and its supporting infrastructure because it doesn’t benefit them personally. Instead, they choose to focus on their personal wealth and well-being, which explains why many of the countries in Sub-Saharan Africa are struggling to provide even basic services to their citizens. On the other hand, leaders who are committed to improving the lives of their constituents actively encourage economic transformation.

As far back as 2008, an academic paper concluded that, “The phenomenon of corruption in Africa is a disastrous cancer costing millions in lost resources that could have been utilised for the national good.”

To be part of the industrial growth fuelled by technology, get in touch with AFR-IX Telecom today!