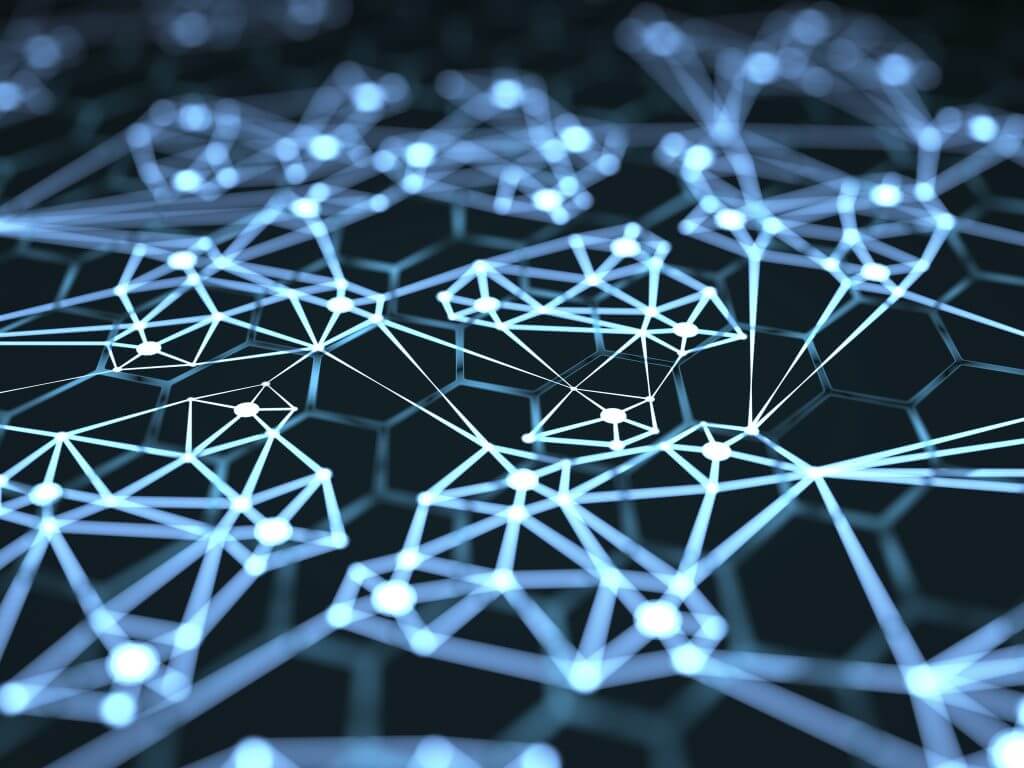 The State of Network Reliability in Africa

There is no denying that there is a sizeable technology gap between developing and developed nations. The sad reality of the matter is that this technology gap only widens the economic one, making it endlessly more difficult for developing nations to play catch-up. Did you know that 63 percent of Europeans and 79 percent of North Americans have access to the internet, while that number plummets to below 16 percent in Africa? These figures have been brought to the fore in a recent publication by Internet World Stats.

While the penetration of technology is slower and less wide-spread in African countries, it is certainly not the only problem that locals of these countries are faced with. Arguably, the most challenging aspect is the fact that network reliability is often questionable.

Think about how many times you have walked into stores or government departments only to be told that the systems are down. It is this unexpected down-time that is costing businesses and their countries millions every year. So, just how bad is network reliability and performance in terms of the numbers? Let us investigate.

What is the total bandwidth on hand to move data between African countries and the rest of the world? Just eight years ago, the number was less than 1 terabit per second. That equates to approximately one-seventieth of the international bandwidth capacity in all of Europe. Not only is bandwidth availability and performance troubling, but the cost of it has proven crippling to businesses and companies across the continent for years now. For example, a high-end university in Germany might pay somewhere around US $4 000 per month in return for 1 gigabit per second of bandwidth. On the other hand, a university or school in Kenya would expect to pay approximately $200 000 for the same service.

According to surveys conducted by Research ICT Africa in 2013, it was found that mobile broadband connections were outperforming fixed broadband on speed. However, network performance on mobile has shown to be less reliable. The survey also brought to light the fact that consumers in South Africa specifically were not being granted the speeds that ISPs were promising them. In developed nations, including North America and the United Kingdom, customers almost always get a speed that closely matches what was promised in the initial agreement.  When consumer speeds are below what is advertised, productivity takes a knock and customers are certain to become frustrated, often leading them to switch providers only to realise that the problem is bigger than the ISPs themselves.

Is There Hope for Network Performance and Reliability

The good news is, yes. Despite the fact that Africa’s telecommunications market is still in its early stages of development and adoption, it is also one of the fastest growing in the world. There are constantly experts researching new solutions, and statistics have shown that network connectivity is becoming less expensive as the years go by. This is due, in large part, not only to better quality infrastructure, but also due to various ISPs striving to provide their customers with an improved level of service than what they are used to.

While network reliability still remains an issue across the African continent, one can only hope that this too will see an improvement as technology continues to advance and more solutions make their way to the fore.

AFRI-IX Telecom provides and enhances connectivity in Africa, with countries connected by submarine and terrestrial cables. For more information about how we can aid in the enhancement of network reliability for your African business, do not hesitate to contact us today.[:]