The latest on Infrastructure Development in Africa 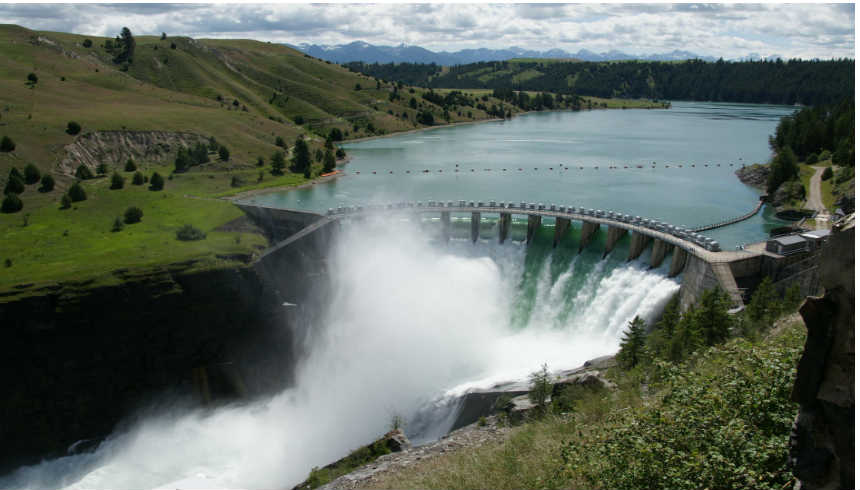 Investment in Africa’s infrastructure boom has significantly declined in the last few years compared to peak levels seen in previous years. A recent report by global law firm Baker McKenzie attributes this multilateral and bilateral slowdown in infrastructure investment to factors such as economic contraction and the global Covid-19 pandemic. Africa Infrastructure development remains crucial for economic and social transformation on the continent. Statistics suggest that only 38% of the African population has access to electricity, with a dire continental internet penetration of 13.5%.

Report data shows a surprising increase in lending from Chinese banks in 2020 towards energy and infrastructure projects in Africa. The deal values are much lower than the peak in 2017, and it is expected that lending will become more targeted towards specific projects.

Recent political changes in the US and the UK could signal capital flowing into Africa. Although bankability and risk-sharing remain a priority for US lenders, the new US administration will likely focus on impact-building and financing long-term strategic projects in Africa. The UK has indicated that there might be signs of redirecting funds towards Africa in a post-Brexit era to focus on influence, investment, and trade.

The report identified specified infrastructure gaps in energy provision, transportation, and internet access. It is noted that these gaps indicate an urgent need to find new funding sources outside of the traditional framework of lenders and international partners. It is suggested that there exists room to transform the funding-opportunity gap, although commercial banks are not likely to deploy capital in this vacuum.

The capital required to fill the infrastructure gap is significant, and according to the report, blended solutions and multi-finance solutions seem primed to enter the market. These solutions of private equity, debt finance, and specialist infrastructure funds are expected to become more popular as they will support a broader scope of lenders while carrying less risk on deals.

Expected to be the largest single oil refinery globally, the Nigerian facility is set to produce approximately 650 000 barrels of oil per day.  The facility is projected to cost $14 billion to complete and create thousands of jobs while boosting the country’s economy. The expectation is that the facility will increase oil exports and reduce the need to import petroleum products.

Part of Kenya’s Vision 2030 blueprint, this smart city is expected to create 17 000 high-value positions with a further 68 000 indirect jobs upon completion. Projected to cost $14.5 billion to complete, the smart city is set to resemble Silicon Valley in the US. Located 64 kilometres from Nairobi, the project will target software development, business process outsourcing, data centers, disaster recovery centers, call centers, and research institutions.

Anticipated to become the largest port in East Africa and Central Africa, the project is envisioned to handle twenty times as much cargo as is currently being processed in the country’s largest port in Dar es Salaam. The construction of the port is a tri-state venture between Tanzania, China, and Oman and projected to cost $10 billion. However, the port construction could take as much as 30 years to achieve its full potential.

Expected to be the world’s largest hydropower scheme, this project on the Congo River could produce enough power to serve almost half of the continent. The costs of this project are forecast at $80 billion and will include the placement of transmission lines across Africa.

Should you want to discuss connectivity infrastructure projects with a reliable internet service provider in Africa, contact our team at AFR-IX telecom today.