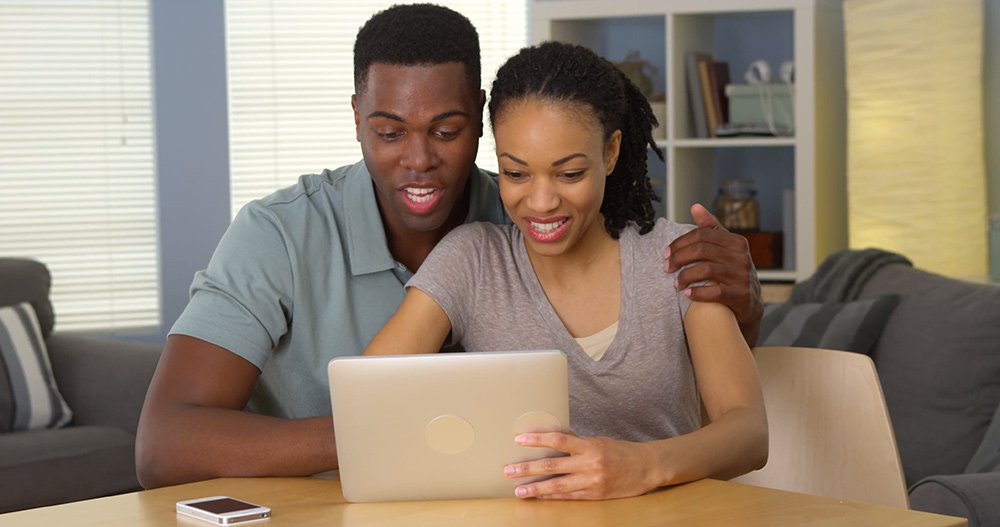 Is Facebook Pay the Payments System Africa is Looking For?

In many African countries trading across borders often involves going through a third currency. According to African bank currency conversions end up costing the continent about five billion dollars a year. To solve this some states are trying to switch to a common currency like the echo in echoes, other common payment systems are being established but crypto systems like Facebook’s pay is the next big thing.

About 40 percent of Africans were online last month, usage does vary from country to country though. Kenya had 83 percent; in South Africa, 56 percent; and in Nigeria, 60 percent. However, Nigeria is so much bigger in population than any other African country, its citizens comprised about 20 percent of all African internet users. There has been a 42% growth in monthly active users since 2015, Facebook said, as it moved its Africa headquarters into larger offices in Johannesburg.

“Since we first established a direct presence in sub-Saharan Africa in 2015, Facebook has grown from strength to strength,” Nunu Ntshingila, Facebook’s regional director for Africa, said in a statement. “We have enjoyed working closely with entrepreneurs, partners, developers, and small businesses as they have used Facebook as a platform for growth. It’s inspiring for us to learn from the continent and to play a role in helping people and organizations connect with the world.”

Research shows that 40 percent of all Africans have access of some sort to the internet. The internet provides access to a much bigger world for a continent where most countries have underdeveloped landlines, people receive local news on the radio, and newspapers are expensive.

Internet penetration in Africa is likely to grow at a faster rate than elsewhere in the world. There are already more than half a billion internet users in Africa increasing the possibility of a greater number of profound social, political, and economic changes.

In 2018 Facebook had 139 million users a month in Africa alone, 98% of whom connected via mobile. Messenger is the perfect platform to offer Facebook Pay, with over 100 billion messages shared globally every day. Facebook Pay has an ample amount of active users and a massive business base that compete with the likes of Visa and Mastercard, who have around 20 million Verve cards in circulation in Africa. What this means is that finally, customers in Africa can buy products from over 140 million registered businesses avoiding cost for currency conversion.

Is Facebook pay the next big payment system for Africa?

There is no doubt that FBP is exactly what Africa needs. When Instagram comes online, together with Facebook, there is no saying how big this thing can get. Right now, 500 million people worldwide use Instagram every day. This creates a potential advertising reach of around 850 million people worldwide, the ROI that Facebook Pay could unlock for big and even small companies in Africa investing in social media advertising is huge, especially because of the easy checkout process and payment method.
While there’s no guarantee Facebook will be Africa’s biggest payments player in the long term, if it can navigate the regulatory environment in larger African economies like South Africa, Nigeria and Kenya it would have a significant headstart over local fintech startups still trying to convince both partners and customers to use their services.

AFRI-IX Telecom provides and enhances connectivity in Africa, with countries connected by submarine and terrestrial cables. For more information about how we can aid in the enhancement of network reliability for your African business, do not hesitate to contact us today.