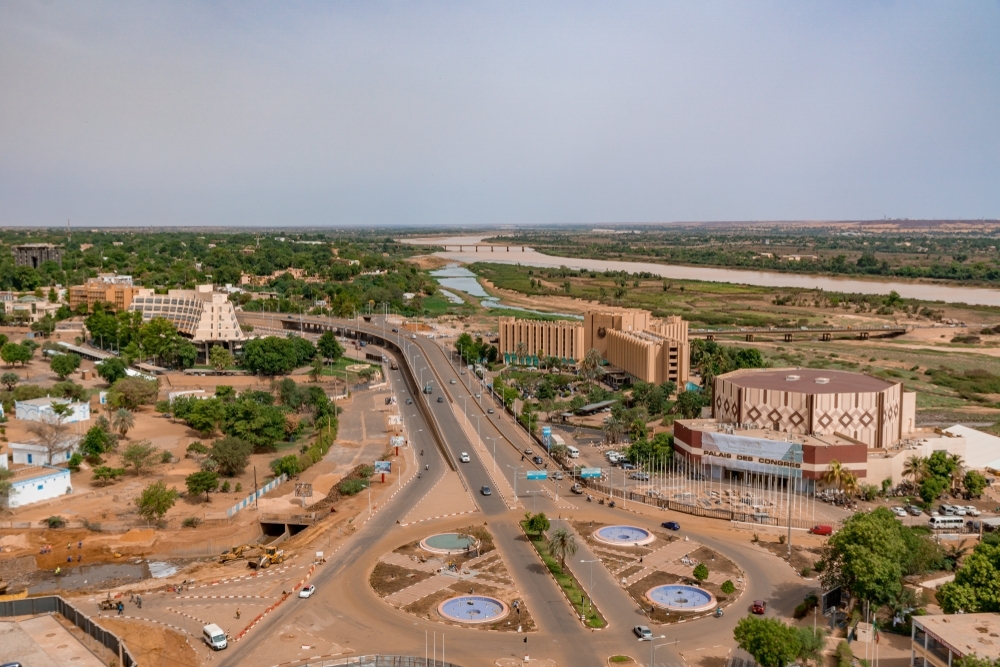 Infrastructure projects in Africa – What to Expect

The World Bank believes that it will cost around $100 billion to give an additional 1.1 billion people in Africa access to the internet by 2030. To achieve this significant undertaking towards inclusive connectivity, infrastructure challenges first have to be addressed across Africa – resulting in the recent years’ infrastructure boom. According to an EY report, foreign direct investment was responsible for attracting $75.5 billion in capital to Africa. Of that, Telecoms, Media, and Technology (TMT) was the single largest sector attracting inbound investment in 2018. This article will look at exciting projects and plans that make part of the mass infrastructure roll-out.

What is driving demand for infrastructure investment?

While telecoms infrastructure is booming, African countries are still trying to address access to connectivity. 4G and 5G networks need to be built to connect millions of people, which will create a domino-effect of demand for terrestrial fiber networks and satellite. To achieve the World Bank’s vision of providing universal access to connectivity by 2030, more than 200 000 new 4G base stations will need to be built. A minimum of 250 000 km of new fiber will also have to be created in the region. Select markets such as South Africa, Nigeria, and Kenya are currently underpinning the majority of the continent’s investment activity and transactions. Meanwhile, Ethiopia has started to open its telecom market, which will likely attract new investors to set their sights on the country.

If you would like to discuss connectivity infrastructure projects with a reliable internet service provider in Africa, contact AFR-IX telecom today.