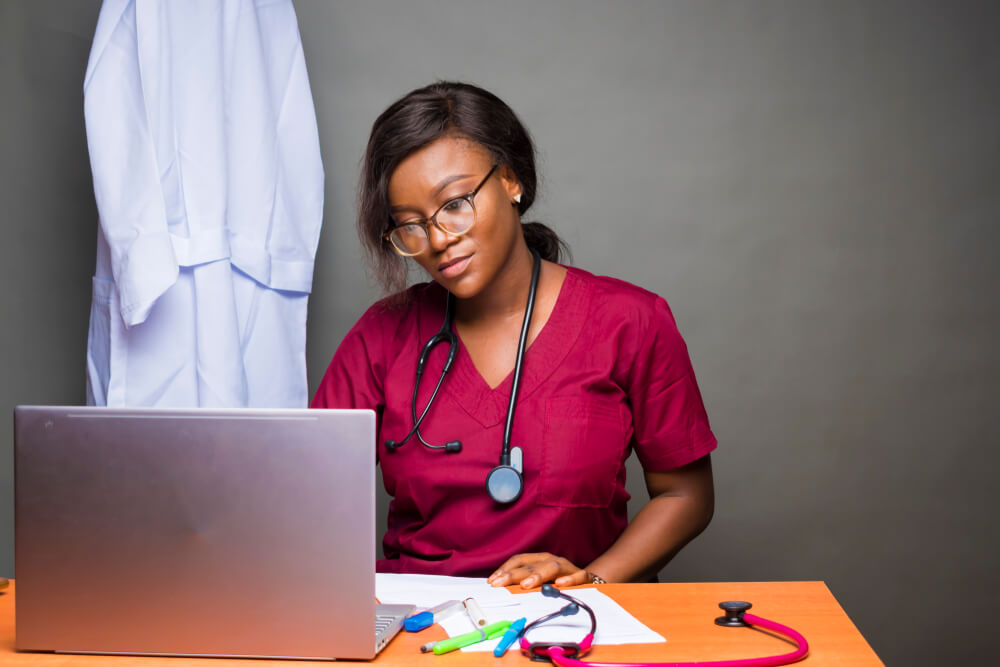 Technology has transformed many different aspects of daily life and business for the better. However, arguably the most important aspect of life that has seen improvements thanks to advancements in technology is that of medical care and the health industry in general.
Telemedicine, in particular, has brought about a number of significant positive changes across the African continent.
Having said that, it is still not nearly as widespread as it should be.
Here are the facts.

Telemedicine refers to the utilisation of different forms of technology, whether it is video calling or simply using a cell phone to communicate with healthcare workers, nurses and doctors. It is an approach to healthcare that can be used in instances where individuals may not have direct access to health workers or specialists in person, but who still require their expertise in order to overcome or manage a health problem or disease.

Telemedicine could essentially be a solution to the healthcare crisis that many rural communities in Africa are currently facing. According to the World Health Organisation, 43% of South Africa’s population lives in rural regions, with just one physician responsible for 7700 people. The situation is even more dire in numerous other African countries, including Nigeria and Sierra Leone.

While the solution of telemedicine sounds like a revelation, it is not a new approach. It has actually been around in Africa since the late 1990s. The reason why it has not become more commonplace is due to the countless other challenges standing in its way, including access to a reliable internet connection. Luckily, as progress is being made within the realm of digital technology, so too is telemedicine continuing to spread its wings and, in so doing, helping hundreds and hundreds of Africans to lead healthier lifestyles.

The Benefits of Telemedicine

As mentioned above, the leading benefit of telemedicine in Africa is having access to the right healthcare even if that access is not possible in person. It saves time and money for both doctors and patients. For example, doctors won’t need to pay to move expensive equipment or to travel to various corners of the continent in order to consult with and treat patients who require their expertise. Furthermore, patients won’t have to spend money that they don’t have or leave the work that they so desperately need in order to travel to a distant location to receive the specialised medical attention that they require.

Another important benefit of telemedicine is that of improved education regarding various health concerns. There has been a sizeable influx of technology, such as wearables and apps, which strives to educate people in terms of healthier living and how to go about it. This will eventually mean that there will be a decrease in the amount of medical care required in rural areas.

Finally, there are also countless benefits relating to telemedicine and health insurance. It could allow for a more personalised approach towards insurance, as well as an overall improvement in client experience. This is due to the fact that telemedicine could provide all of the necessary data required to offer more medical management options following an insurance claim. These medical management options may include apps that could be used to monitor symptoms associated with a particular health condition to which an individual’s healthcare provider would also have access to.
Ultimately, while the African technology, internet and healthcare industries still have a long way to go in order to be able to fully leverage the power of telemedicine, there is no doubt that the groundwork is being laid to properly implement and facilitate it. Many experts are positive that significant improvements will be observed over the course of the next few years, allowing for a healthier, thriving Africa.