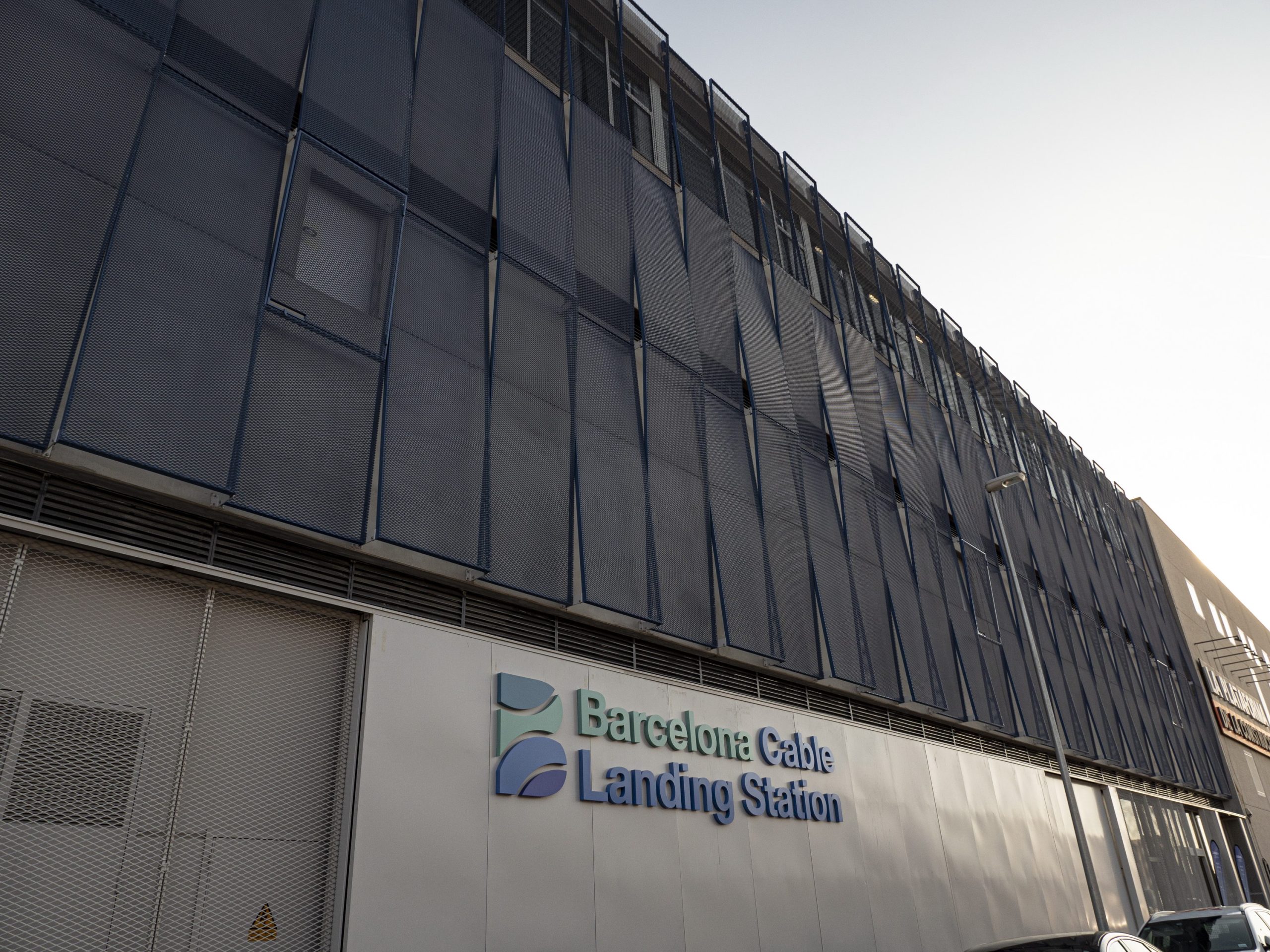 Frankfurt am Main/Barcelona, 7 November 2022. On the back of the first anniversary of DE-CIX, the world’s leading Internet Exchange (IX) operator, entering Catalonia with DE-CIX Barcelona, the company today announces a strategic partnership with AFR-IX telecom. Headquartered in Barcelona, AFR-IX telecom is the infrastructure and telecom operator that operates the Barcelona Cable Landing Station (CLS). Barcelona CLS, the neutral colocation and interconnection facility for submarine fiber cables, will become DE-CIX’s fourth premium enabled site in the Catalonian capital, alongside bitNAP, Equinix, and EdgeConneX, extending DE-CIX’s carrier and data center neutral interconnection ecosystem across the region and beyond. Since its inauguration last year, with the support of the Generalitat de Catalunya, DE-CIX Barcelona has increased the number of connected networks by more than 25% to close to 40. DE-CIX Barcelona is nurturing a healthy mix of network operators (carriers), Internet service providers (ISPs), content providers, and enterprises from Catalonia and Andorra, as well as global players such as Microsoft, Google and others.

With the new AFR-IX telecom partnership, the DE-CIX Southern European interconnection ecosystem – and specifically Barcelona as a fast-evolving international digital hub – will be taken to a new level, as from 2024 the Barcelona CLS will become home to the new Medusa Submarine Cable System. This will establish Barcelona as a new complimentary gateway, next to Marseille, for data traffic between Europe and Africa.

“Today marks another milestone not only for us at DE-CIX, but also for Barcelona, for Catalonia, for the whole Iberian Peninsula and Europe in general. Bringing the local and global interconnection and infrastructure players together in such a terrific partnership will result in better connectivity between Europe and Africa, enhancing especially Barcelona as one of the key digital hubs on the shores of the Mediterranean Sea,” comments Ivo Ivanov, CEO of DE-CIX, on partnership and perspectives of the region.

The CEO of AFR-IX telecom, Norman Albi, says: “We inaugurated Barcelona CLS a few weeks ago and the arrival of DE-CIX in our infrastructure is very important for us. The fact that a leading Internet Exchange operator is setting up here is a sign of the strategic position and potential of Barcelona CLS as a submarine cable Port in the Mediterranean. We are seeing how the digital ecosystem, created thanks to the landing station, is starting to grow. This will undoubtedly attract new investments and is therefore great news not only for AFR-IX telecom, but also for Catalonia and Southern Europe as a whole.”

DE-CIX Barcelona is part of the largest neutral interconnection ecosystem in Southern Europe, together with DE-CIX’s further IXs in Lisbon, Madrid, Palermo, and Marseille. With 470 connected networks in 13 different data centers, DE-CIX Southern Europe is home to the largest neutral interconnection ecosystem in the region. All DE-CIX IXs in Southern Europe serve domestic markets, as well as establishing new European gateways to North and South America, Africa, the Middle East, and Asia. On top, along with being connected to DE-CIX Madrid and Marseille, DE-CIX Barcelona is interconnected with one of the world’s largest IXs, DE-CIX Frankfurt, through which the company opens up one of the largest cloud exchanges in the world to Catalonian enterprises of all sizes.

DE-CIX (German Commercial Internet Exchange) is the world’s leading operator of Internet Exchanges (IXs). DE-CIX offers its interconnection services in more than 40 metro-markets in Europe, Africa, North America, the Middle East, India, and Southeast Asia. Accessible from data centers in over 600 cities world-wide, DE-CIX interconnects thousands of network operators (carriers), Internet service providers (ISPs), content providers and enterprise networks from more than 100 countries, and offers peering, cloud, and interconnection services. DE-CIX in Frankfurt, Germany, is one of the largest Internet Exchanges in the world, with a data volume of close to 30 Exabytes per year (as of 2021) and close to 1100 connected networks. More than 200 colleagues from over 30 different nations form the foundation of the DE-CIX success story in Germany and around the world. Since the beginning of the commercial Internet, DE-CIX has had a decisive influence – in a range of leading global bodies, such as the Internet Engineering Task Force (IETF) – on co-defining guiding principles for the Internet of the present and the future. As the operator of critical IT infrastructure, DE-CIX bears a great responsibility for the seamless, fast, and secure data exchange between people, enterprises, and organizations at its locations around the globe.

AFR-IX telecom is an infrastructure and licensed telecom operator with a large experience in the Mediterranean region and Africa continent.

AFR-IX telecom is a telecommunication operator with licenses in South Europe – Portugal and Spain -, USA and in multiple African countries as South Africa, Nigeria, Ghana, DRC, Mali, Burkina Faso, Sierra Leone, Niger and Cameroon. AFR-IX telecom count with the most reliable and largest Metro Ethernet Pan African Network and offers a global coverage service in Africa with more than 60 POPs.