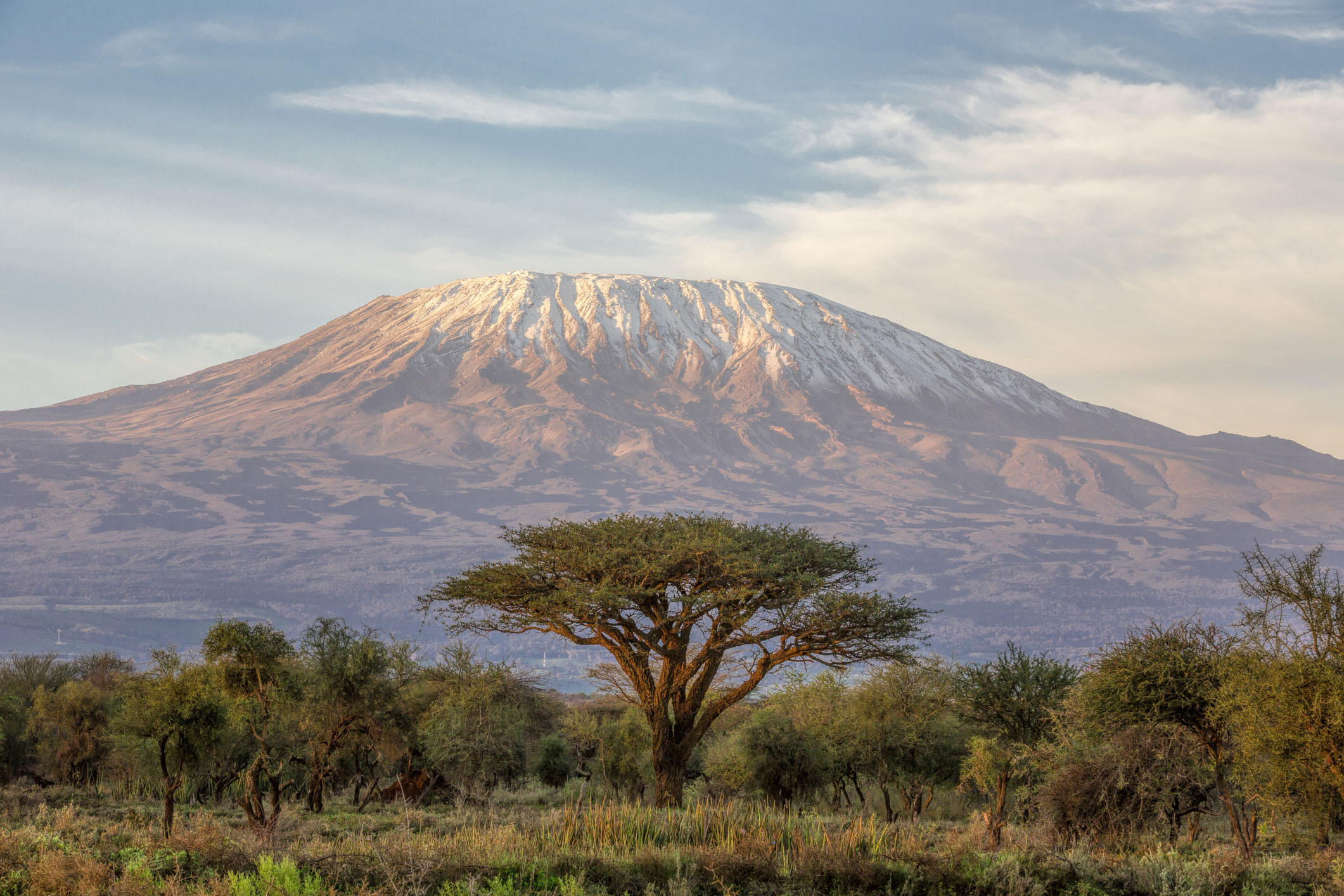 Developing countries and emerging economies in Africa have long tried to improve government policy and local benefits for foreign investors to aid economic development. However, UNCTAD’s recent World Investment Report reveals that foreign direct investment (FDI) in Africa took a plummet of 16% in 2020.

The Covid-19 pandemic created global health and economic challenges, which contributed to a loss of at least $7 billion worth of foreign investment in Africa from 2019. Although the repercussions of Covid-19 have had a holistic effect on foreign investment in Africa, countries that are commodity-dependent seem to bear the brunt as opposed to economies that are not resource-based.

EY’s Africa Attractiveness Report from 2018 notes that these FDI contributions from existing investors can be attributed to historical ties. For example, France remains (and will likely remain) a key investor in francophone regions in Africa.

The emerging partners that include China, India, and the United Arab Emirates are instrumental in expanding job creation, as they are responsible for at least 34% of FDI projects. EY’s Report included Germany, Switzerland, and Spain in its list of top FDI contributors from 2014 – 2018.

Top 5 Recipients of FDI in Africa

Statistics from the World Bank indicate the following top 5 African FDI recipient countries between the period of 2011 to 2020:

Which Country Invests the Most in Africa?

In terms of total capital invested, China remains the most significant FDI contributor to Africa. During the 2014 – 2018 period, China invested funds of more than $72 billion in Africa, creating more than 137 000 jobs.

UNCTAD notes that the largest stock investor in Africa in 2018 was the Netherlands, overtaking France as the most significant FDI stock contributor.

Covid-19 and FDI in Africa

Although Sub-Saharan Africa saw a significant increase in 2018, it saw a decrease of 12%. Southern Africa took a knock of a 16% FDI contraction, with South Africa and Mozambique accounting for most of the FDI inflow.

This region was the only area in Africa to register a higher FDI in 2020, receiving a total FDI of $9.2 billion. The Republic of Congo received a significant increase in FDI inflow, which greatly attributed to the region not experiencing a decline.

Similar to Southern Africa, the East African region also saw a 16% FDI decline in 2020. Although Ethiopia had a reduced inflow of 6%, it was still responsible for more than a third of FDI flows to East Africa during this period.

While predictions indicate FDI growth in Africa in 2021, the speed of economic recovery in these regions and slow vaccine rollouts could affect the foreign investments to come. UNCTAD notes that projected growth of 5% is expected, lower than both the developing country and global projected growth rates.